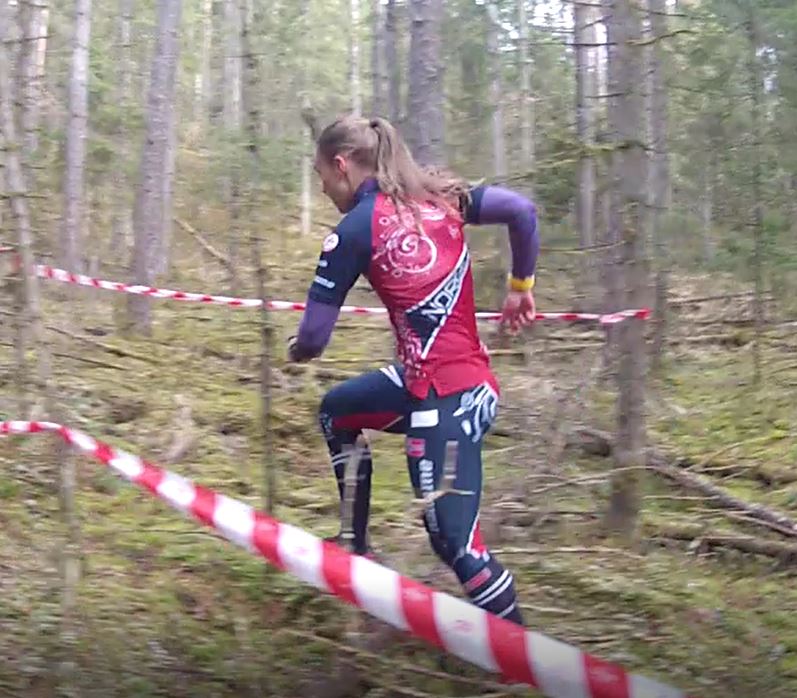 Last week I spent 9 days in Estonia together with the norwegian national team. We got a good training week, and could increase our experience with the estonian terrain. We also got three high intensity quality trainings, in which two of them were together with the danish national team. The estonian terrain is tough, due to vegetation, but except of the marshes the ground is quite fast. I like the terrain, and look forward to spending more time in Estonia already in less than a month.

I meet the rest of the team at the airport in Riga in Latvia on monday, and we drove to Haanja in Estland for a training before we came to the hotel. The terrain was exactly like I remembered it, but this time the temperature was lower, and the marshes were partly frosen. We stayed in an hotel in Võru close to Haanja the whole week. On tuesday we went over the border to Latvia for a routechoice training and in the afternoon a short easy training in Estonia. Wednesday we had the first hard session with a terrain test and short middle distance together with the Danes. The concept was that we ran first 1 marked terrain loop with different terrain types (up, down, hindernis, marsh..), and then we ran a short middle distance race, before we ended with 2 times the terrain loop. I had as expected a little lower speed then the best, and struggled a little in the beginning of the orienteering part with the vegetation that was different in the terrain than I had expected from the map, but all in all a very good training. I need such longer trainings, after my longer illness break in January I have still not had so many long high intensity sessions, and i really got this here. After this tough training I only did a short easy training in the afternoon. 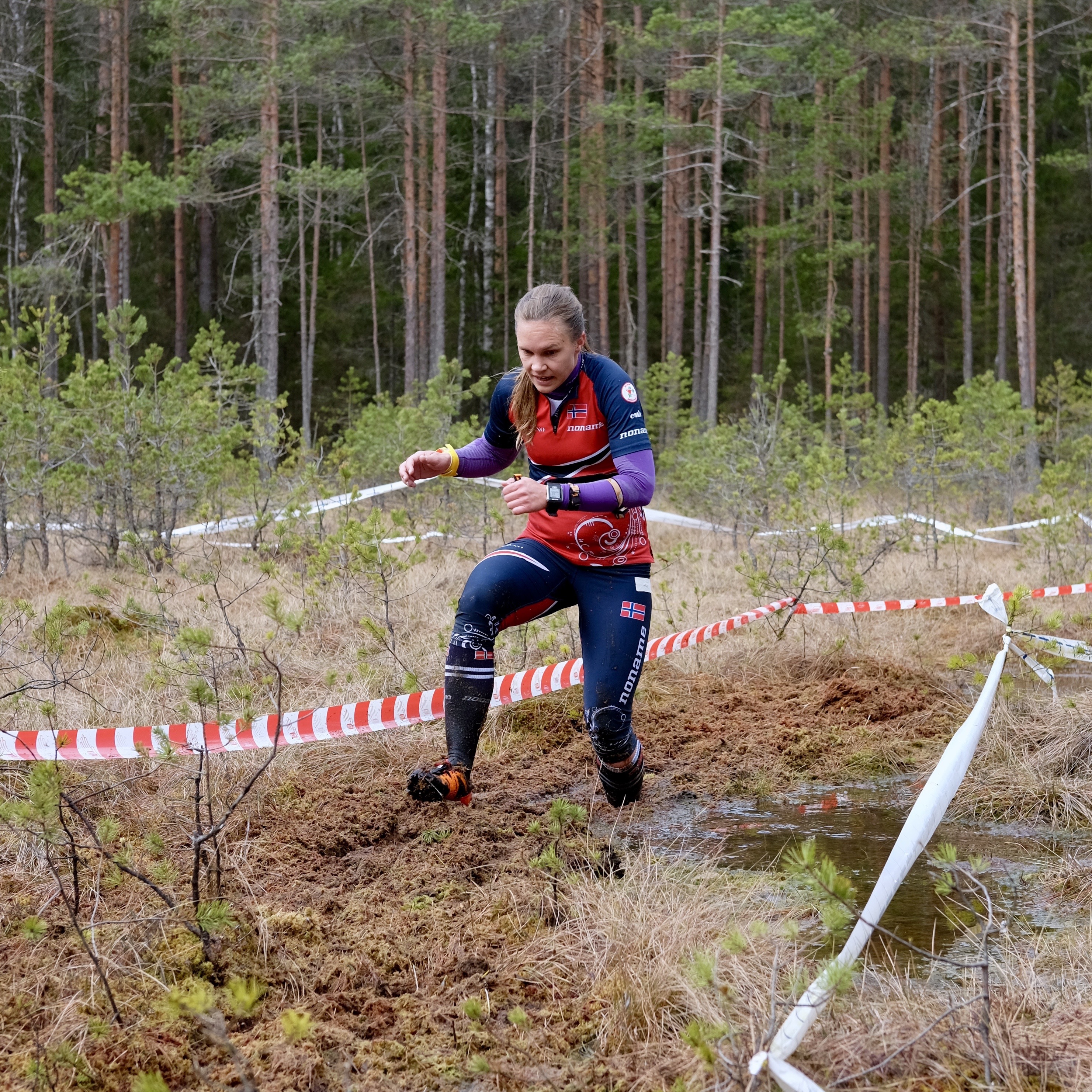 Thursday, was an alternative day, and I only did some running exercises and agility as well as strength training. Then on Friday we had our 2nd hard training with a relay training with the Danes. I ran very well big parts of the 1st loop and first half of the 2nd loop, but got very tired towards the end of the 2nd loop and with a longer forking as well I came a little behind the rest. But all in all a positive training where I did a lot right technically. In the afternoon I went to Tartu (the WOC sprint town) for an easy sprint training. Saturday we had a long control picking session in Latvia, and I got some shadowing from Birgitte. Sunday the 3rd and last hard training was held with a long distance in Haanja. I struggled a little in the beginning, I started to be tired after the training camp, and made several small unnecessary mistakes, and I felt I had to fight to stay positive. It helped when I catched up with Ingjerd Myhre at control 6, but I kept doing some stupied mistakes. Happy with the controls 7.-9. in the green, but towards the end I got really tired, and was not able to keep up the speed, and searched control 13 a bit. So a little bit unfocused and tired, made a lot of smaller mistakes on the legs, but I had the controls well for most of the race. After the long distance we went to the russian border for a short control picking training, and since I was the only girl doing this training, I got Birgitte shadowing me the whole training, in the nicest terrain of the whole training camp. Monday we took it quite easy, but I got one technical training on a little bit old map. 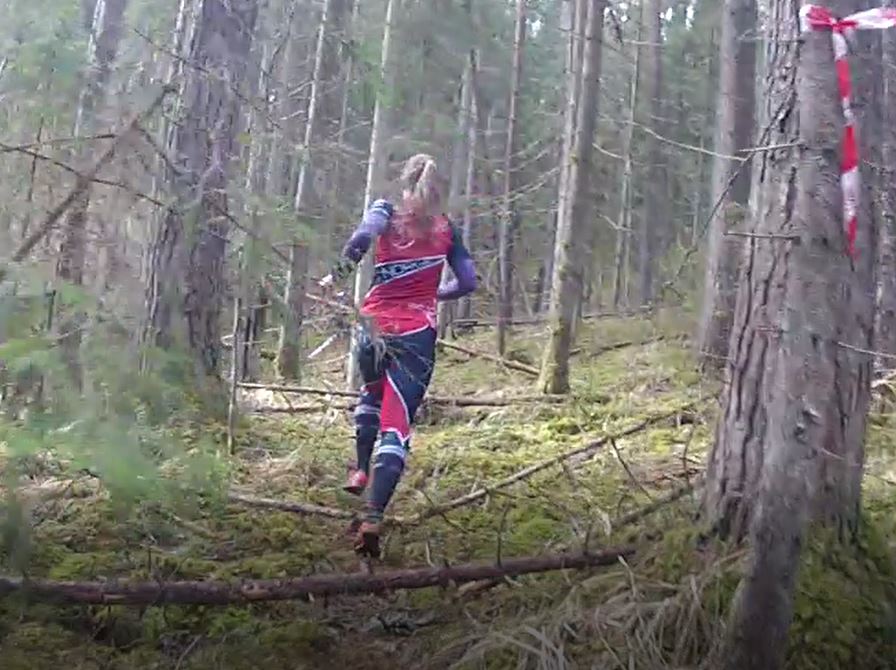 The season is coming closer, and the next on the program is Tiomila in 1 week. Untill then I will keep the training volume quite high.