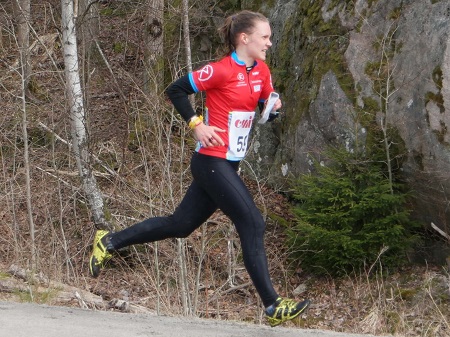 This weekend the season kick-started with EOC selection races at Kråkerøy (Saturday and Sunday), and at Akershus festning (Tuesday). The forest races were moved to Kråkerøy due to snow. I did two stable technical performances in the forest, but both days I struggled in the last part of the races especially on the long distance. I got selected for the middle distance, and as reserve for the long distance after one 5th and one 4th place in middle and long, respectively. In the sprint in Oslo Tuesday I ran technically well with only one bad routechoice (lost 10s) and some minor hesitations out of some controls, and got the good 3rd place. I was therefore also selected for the sprint, and I am happy to be selected in both a forest distance and a sprint distance at EOC.

The terrain in Fredrikstad is very different from what I am used to, and I knew that I needed to take my time to minimize the risk of technical mistakes. I managed this very well in the middle distance, and only in the last 3-4 controls where the terrain was very different I lost some time on hesitation. The terrain here was steeper, with sharp, narrow reentrances and cliffs, and I struggled to get the terrain and map to fit. I ended as 5th 2:48min behind the winner. In Sunday's long distance I started out very well and found nicely into the race. The terrain was more runable then the day before, and I really enjoyed it the first 2/3. After crossing the road at control 14 I was tired and I came into the terrain in which I struggled the day before. I tried to make the 15th control easier by running over the big hill infront of the control, but I could not understand the terrain inside the control circle and I lost a lot of time (2min to best split) before I found the control. I tried to pull myself together and focus to the next control again, and eventhough I used time and stopped to be sure, I could not really understand the terrain this time either and came to low. Lost 45s also here, and towards the last control I did a routechoice mistake without realizing there were other options, and lost some 20s more. I ended 5th in the competititon and 4th among the norwegian, and knew it was probable one ranking away from the EOC selection, and it was. Directly after the race they announced the selected runners, which more or less were the elite team + the best at the different selection races. I therefore got selected for the middle, and as reserve to the long distance. I am a little bit disappointed not to run the long distance, but with only 4 spots it was a tight fight. My goal was to get a forest distance which I got, and I am really looking forward to run the middle distance. 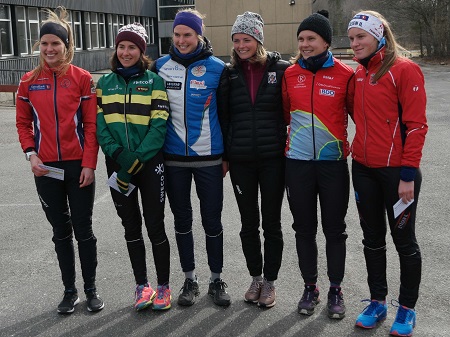 Directly from the long distance all the selected runners went to Fredrikstad for a training camp with the national team. However, the sprint selection race was still to come and the Monday was therefore quite easy for everyone. The sprint selection race was held at the Akershus fortress in Oslo. I managed a stable technical performance even though I felt the weekend in my legs. I did one bad routechoice to control 4, and lost some time out of control 9, but the rest was quite good. I ended as 3rd, 19s behind. As for the forest distances the selected sprint runners were announced just after the race, and a sprint training camp is held until Friday in Oslo for those selected for sprint. Since I got both the sprint and the middle distance, I could chose if I wanted to go back to Fredrikstad for more forest trainings with the forest selected runners or if I wanted to go to the sprint camp in Oslo. I decided to go back to Fredrikstad, and this training camp will also continue until Friday. 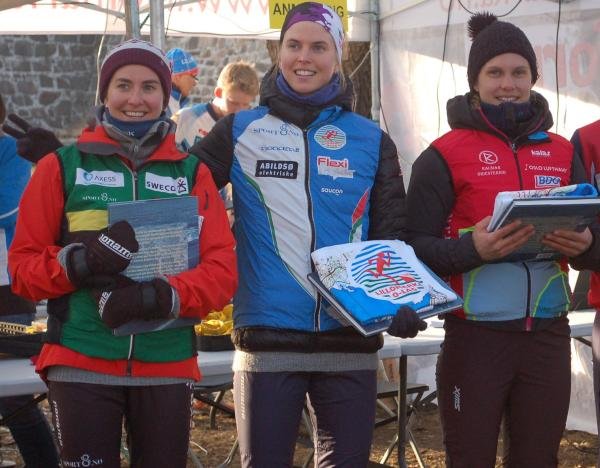 Read more about the selection for forest (here) and sprint (here).