This weekend the first selection races of the season were held at Jessheim with a middle distance and a long distance. I had a weak start to the middle distance, but an ok finish and ended 7th (5th among the norwegians). The long distance performance was better, but still some smaller mistakes a couple of places, and I got a 3rd place there. The weekend before I ran the big relay 10mila in Glimåkra in Sweden with Nydalens. My team (Ragne Wiklund, Siri Ulvestad, Tone Bergerud Lye, (me) and Anne Margrethe Hausken Nordberg) ended as 15th in the end. Many good performances in the team, but some mistakes too much for a top 10. Anyway we were ok satisfied with the team result.

To start with the first weekend first: I travelled with the club down to Sweden by bus on Friday, and arrived at the hotel in the evening. For the women and men starting in the afternoon and evening, the morning was relaxed and we could follow our youth runners running very strongly and taking a 3rd place in the end. Motivated from their good performances we were ready for start at 13:15 with Ragne on the 1st leg. Ragne ran a safe leg, and sent Siri out with a lot of teams. Siri ran fast in the beginning and catched a lot of teams and even time on the leading teams. In the very end she made a mistake in the most technical area, and sent Tone out a bit behind. Tone ran very well, and could climb many positions again, and I ran out just behind a bigger group of runners. I started a bit too safe (should have gone more straight to the 1st control), but avoided to make a mistake there, and the rest of my race was technical solid. I could catch 7 teams before handing over to Anne Margrethe. She also made a safe and clean race, and could climb some more positions and we ended nr 15th. Our men also ran a rather stable relay through the night and ended on a 12th position in the end. 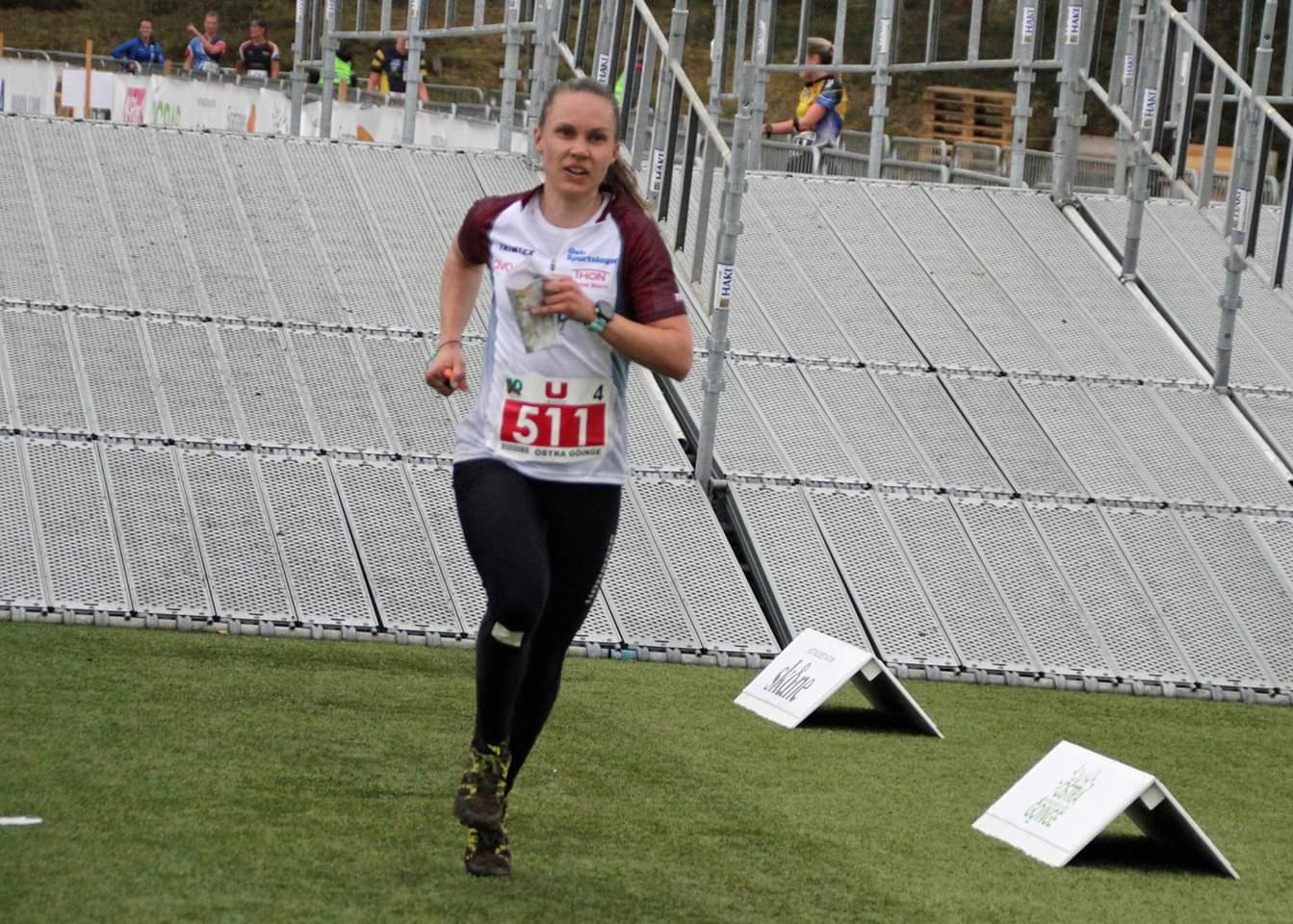 This weekend I ran the selection races for the first World Cup round in Finland in June. In the middle distance I had too much respect for the terrain and got stressed when I did not really get the map to the 1st controll and lost about 30s on a lot of hesitation and bad direction. To the 2nd control I tried to pull myself together and ran well. However, to the 3rd control I got a bad start in which I really did not understand what I saw and ended much more left than I wanted to (afterwards it seems that the 2nd control was misplaced, and it might explain some of my troubles). After hesitating a lot again, I suddenly realized how stupid it was to search for some non-distinct details when there were big clear details further on. Also made a mistake into the control, and lost about 1:30min to this control in total. After this my race was much better, and I ended up in 7th position (5th NOR) with 3min up to the winner Marianne Andersen. In the long distance today I managed a much better race, but still make some smaller mistakes between the controls (on the long leg to 4th, to the 6th, 8th and 11th), which makes the gap up to the winner Marianne a bit large (6min), but I managed a nice 3rd place with my stable race.

My maps from the races is in my map archive: MAPS