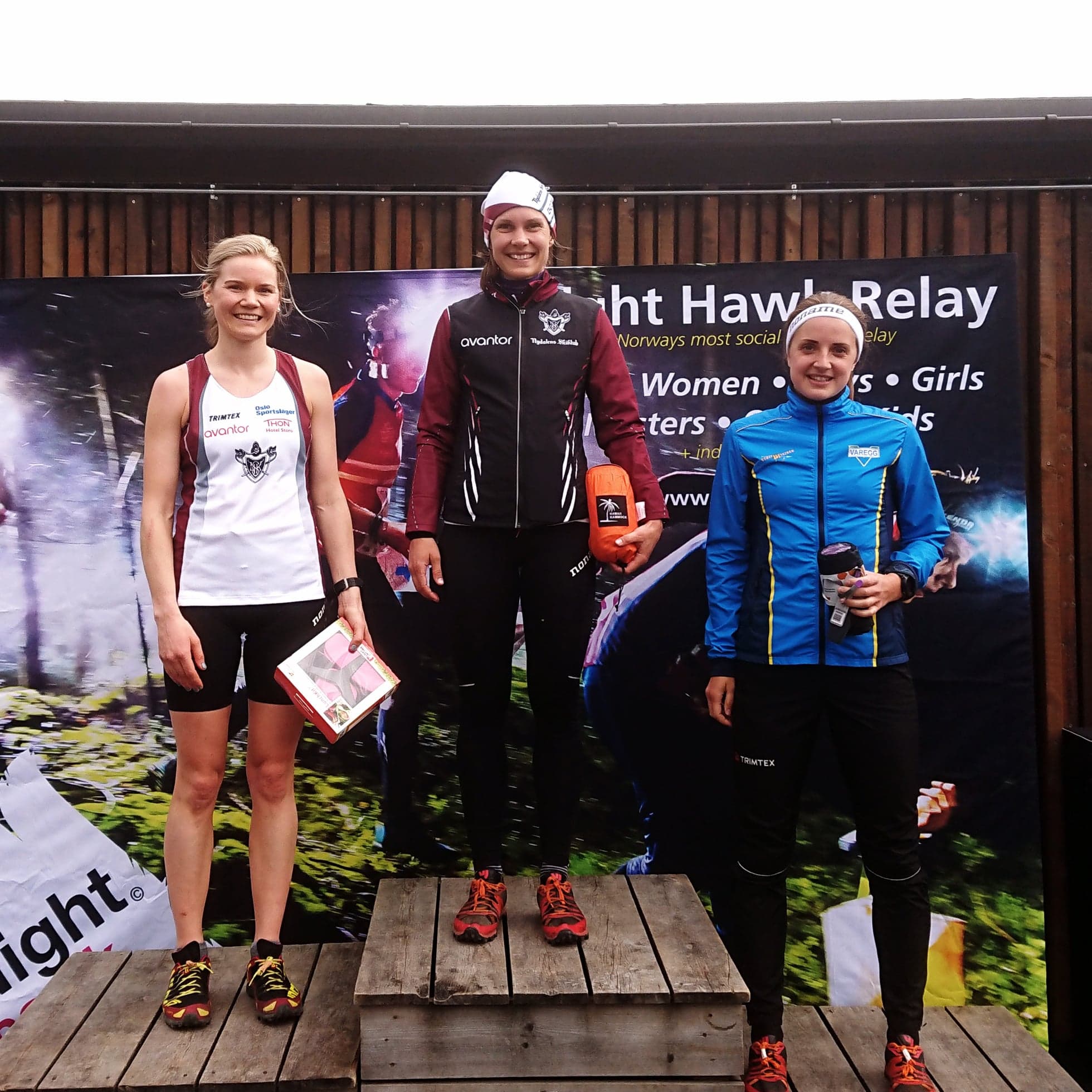 Tuesday I ran two races in the new Sprintliga at Ammerud in Oslo. First a normal sprint and then a rerun of the same sprint course. In the sprint I won with a small margin (6s) down to Anne Johanne Lind Nørbech, and in the rerun we switched positions and I got 2nd 8s behind Anne Johanne. This weekend I ran the club relay 15-stafetten with Nydalens SK, who had 3 full teams on the start. I ran the 4th leg, and with strong performances on all legs we won the relay.

After the selection races at Jessheim I got selected for the World Cup in Finland in the beginning of June. There it will be a middle distance, a chasing start and a sprint relay. The two sprint races last tuesday in the Sprintliga were first meant to be selection races for the World Cup, but this was changed and only the two races at Jessheim (middle and long) counted. Therefore, the sprint and the rerun at tuesday were normal races in the sprintliga (in which I did not run the first two compititions), and the sprint also counted in the "norgescup". In the sprint in the morning I ran a good technical performance with only some smaller hesitations technically. I had a head-to-head fight with Anne Johanne the whole way, and she ran a little bit faster the first part of the race. But I pushed what I had up the last hill, and Anne Johanne chose a slower route up to the last control, and I could pass her with 6s. Therefore, I knew it would be though to keep her behind me in the rerun, and so it was. She ran a little bit faster and won with 8s. Fun to have such a tight fight in both competitions.

Yesterday (Saturday) I ran 15-stafetten with Nydalens SK. The 15-stafetten is a relay like 25-manna for the whole club and all ages and men and women are needed. The first 4 legs were run with 3 persons from each team. I ran the 4th and last of these tripple legs, and I was sent out in a good position. I ran ok, but get a little stuck towards the 2nd control, and hesitate a bit into control 3, to the 5th control I did not run well, and had to relocate shortly before I found the control (+30-45s). Also hesitated a bit down at the street before control 6, and Ida Marie Næss Bjørgul (Halden SK) got a small gap again after I had catched her at control 5. Fought well the rest and almost catched up with her again. Since I was not last of the Nydalens runners on this leg I only gave over a blank paper to Anders (Nordberg) who waited to start on the 13th leg. However, Anne Margrethe (Hausken Nordberg) was not fare behind and sent Anders out in the lead. This lead we kept the rest of the relay, and won 2min ahead of Halden SK.