Last weekend were the last selection races for the World Orienteering Championships held close to Halden. I got sick 8 days before the competitions and sadly I was still sick in the weekend and had to skip the long distance race. I felt a bit better, and had noting to lose on giving the middle distance a try on Sunday, and gave all I had. My orienteering was good mostly all the way, but half way through the race (15-20min into it) I physically hit the wall and my power was out. Ended 7th by the Norwegians with 3min up to the winner. It was not enough for a WOC-ticket: when the WOC selections came on Tuesday I was selected as reserve for the middle distance and 2nd reserve for the relay.

It is frustrating and sad when factors you cannot influence get in the way of your goals. I felt I had a fair chance of getting a WOC-spot for the middle distance since the selection cirteria were based on: international top-10 positions in 2018-2019 (in which I had two in middle distance WOC and EOC 2018), the selection races of the weekend, the world cup races in Finland 2019 (not really a success for me), and the selection races in the training camp in June (in which I won the middle distance race). So I entered with 2 out of 4 selection criteria "fulfilled" and wanted to show a good middle distance this weekend to secure a spot in the team, but my plan was also to make a good figure in the long distance to strengthen the chance of getting the middle distance spot. However, with a DNS in the long distance and sickness into the middle distance as well it got tough. In the middle distance I felt mentally ready to fight and I ran a solid race until control 8 with only some minor routechoice errors. I was 4th at control 7 with 1 min up to Marianne Andersen and Kamilla Olaussen, and 2 sec behind Anne Margrethe Hausken Nordberg, so still in the fight for the top 3 positions. However, already at control 8th I was extremely tired, and after that it got a tough fight to keep moving and to keep it together technically. I lose a lot of time on all the way to the finnish on the pace but also on a head working much slower. On the last loop I lost a bit more due to not finding the path after the previous runners (the map was not correct in this part, 2 years old, and a lot greener. I think it is a disaster that this part of the map was used at all for such an important competition) and hesitating due to the bad map quality (vegitation), but came to the finish totally out of energy, and sad that my sickness put me out on day X. 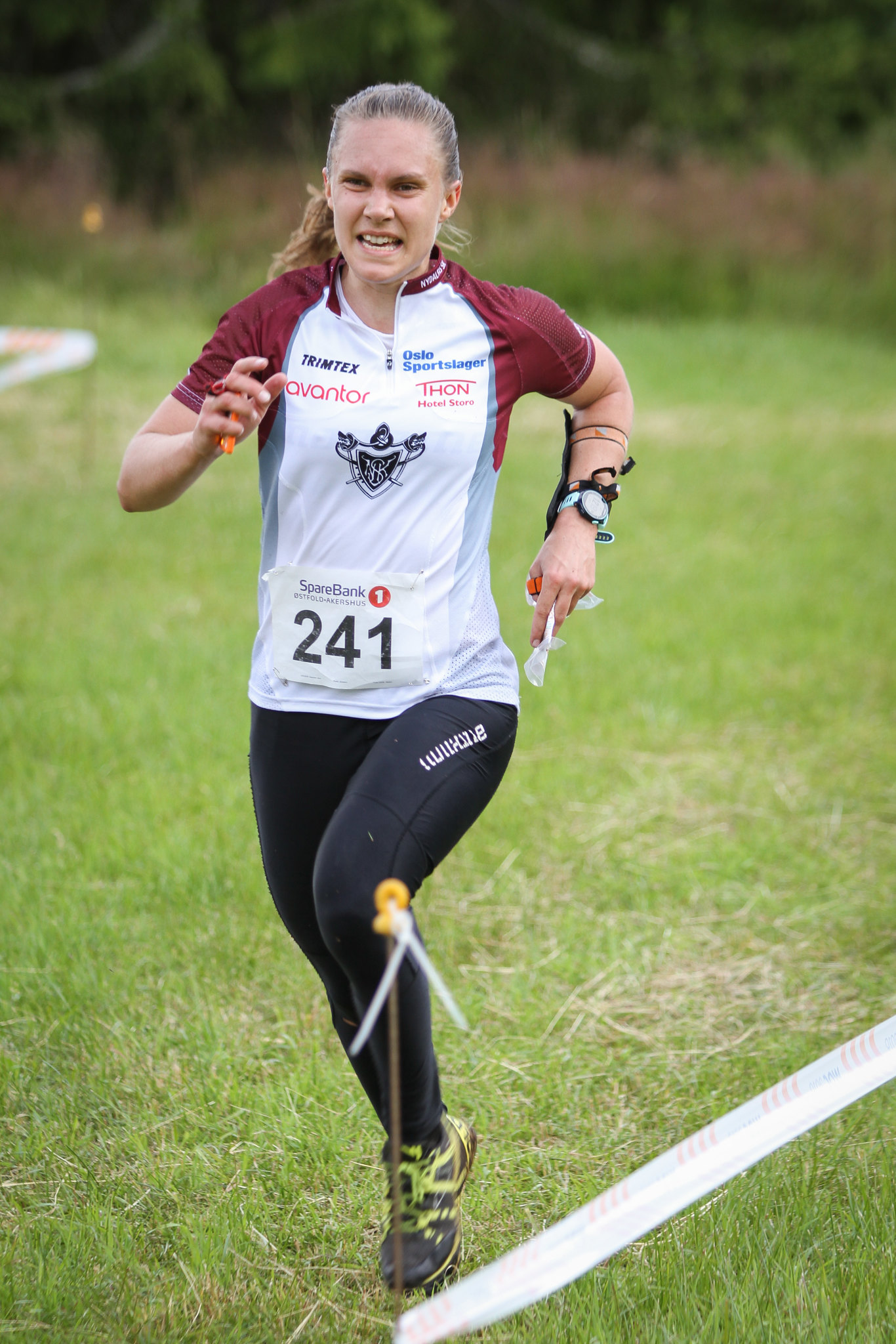 The norwegian WOC selections were presented at Tuesday, and I did not get a spot. But I got a reserve spot for the middle distance and a 2nd reserve spot for the relay. I don't wish for anyone to get injured or sick, but if I get the chance as a reserve I will prepare to be ready for it. I am of course disappointed that I did not get a spot, but there is nothing to do with being sick at day X, and the women selected for the middle distance all deserved to run it. The only one who can and should be disappointed by the selections is Marianne Andersen: that she did not get selected for the relay is not to understand! She won both selection races and ran a very good relay leg on WOC relay 2018. If she was not good enough for one of the 3(!) spots in the team who was?

The WOC team as presented by the national team (LINK):