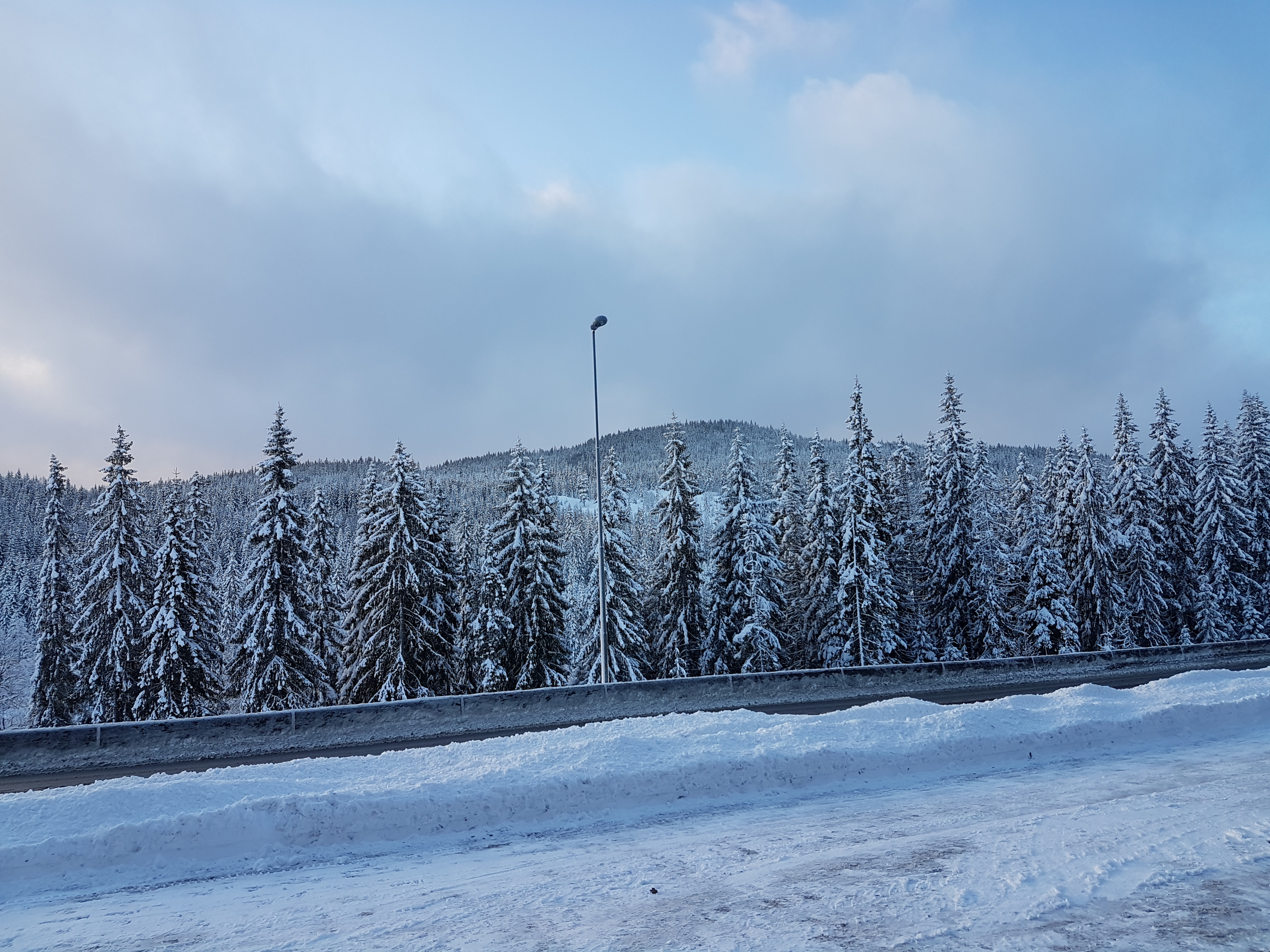 It has been a while since my last update, so here is a summary of my winter training so fare. November and December went well, and I could follow my training plan more or less as wanted. However, January followed with 2 weeks of sickness (cold), before I underwent a planned surgery of my nose sinuses (due to years of inflamations (sinusitis) and never ending colds) the 15th of January. The surgery went well, and I could start my training slowly after 1 week, and minus some days of sickness in the beginning of Februayr, my training is now going well. 10th to 17th of February I went to Ticino (Italian speaking part of Switzerland) to train for the European Championships in this area in May 2018, and I got a very nice week of orienteering in the steep slopes.

Not selected for the National Team 2018 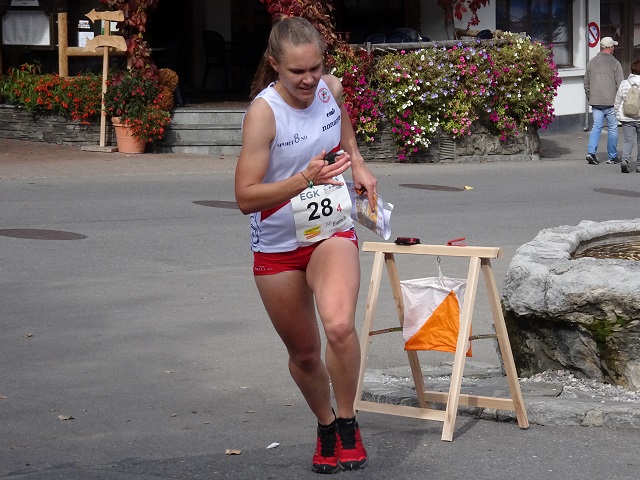 Today the National Team for 2018 was published, and I am not part of it. The norwegian federation has changed the team structure, again, and this time they have chosen to focus on a small elite group (top 10 at WOC 2017) and a bigger group of young athletes (24 years or younger). Therefore, I (and serveral other athletes) have not gotten a spot in the team. 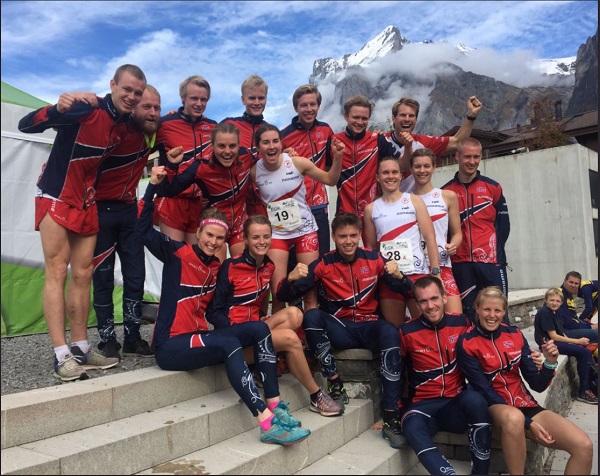